Change begins with you.

The story of John Daly is unique. From a high ranking officer in a neo-Nazi organization to Israeli Knesset candidate, this could only happen in Hollywood, but yet, it is the life of John Daly and he has a message for you.

I have traveled around the world speaking to groups and inspiring them to take action. I help groups understand that the change they wish to see in the world begins with the actions they take today.

Animosity is passed down from generation to generation. It’s time to stop the cycle. I’ve met with religious and ideologically diverse groups to create a bridge for dialogue which enables communities to move together towards shared goals.

Students relate to what they see. They want life to be authentic and real. The John Daly story is precisely that.  Q&A sessions provide a safe place to discuss tough issues of bullying, racism, extremism and how to promote change we desire to see in the world.

Fanaticism and hate seem to recur with more frequency in society than any of us would wish to see. The John Daly Story helps individuals conceptualize how extremism evolves within an organization and how anyone could unwittingly find themselves in a movement they don’t align with.

I adapt my talks to the needs of the community I am addressing. I use my story to help other groups identify the damage and pain that occurs in cases of extremism and racism. Reach out with your ideas and the hard conversations you wish to see take place in your organization or community and I’ll take it from there.

John Daly, an ex-Neo Nazi, fled to Israel when his gang tried to kill him for being Jewish. An old Skinhead friend finds John 25 years later and suggests they visit concentration camps in an effort to make amends for their past. Many talks are preceded by a viewing of the film and I often facilitate Q&A sessions to discuss the film further.

The story of John Daly is unique. From a high ranking officer in a neo-Nazi organization to Israeli Knesset candidate and brain tumor survivor, this could only happen in Hollywood, but yet, it is the life of John Daly.

John is uniquely qualified in bringing together people in conflict to hear his story: Arabs and Jews in Israel, Catholics and Protestants in Northern Ireland. European teachers have had him tell his story to mixed assemblies of Roman Catholic, Protestant, Muslim and Humanist classes.

As a motivational speaker, he wants to challenge people to fight for change, to accept one another, to make a difference in their communities and make our world a better place. 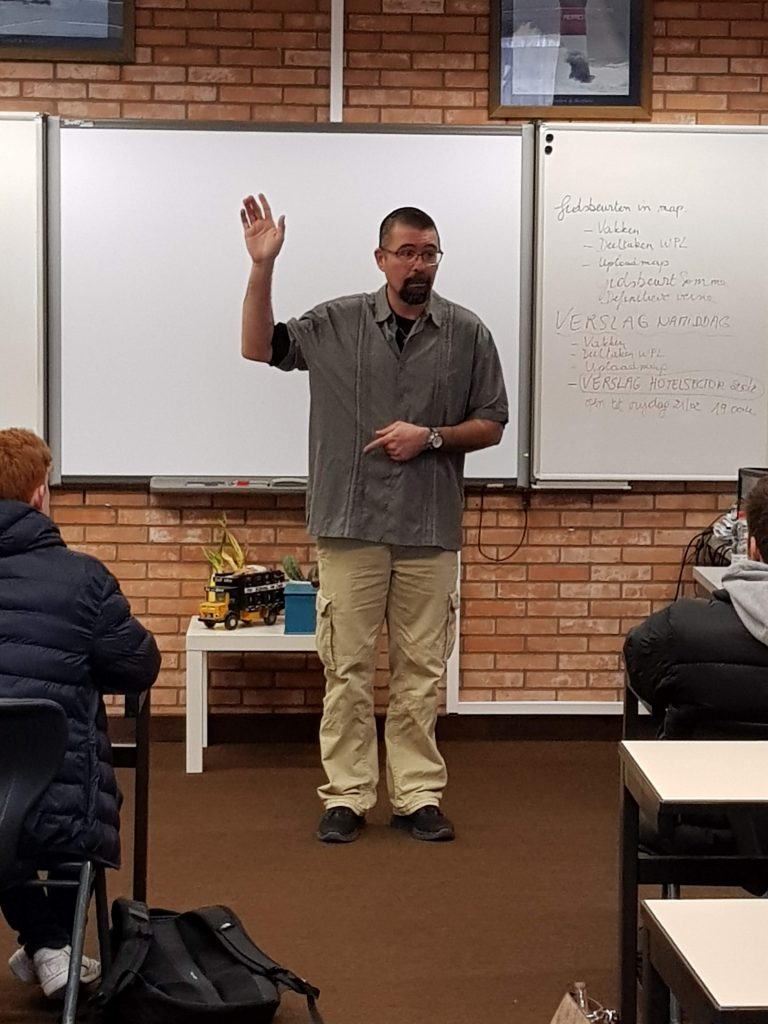 ” To help us understand the mechanics of radicalization, John also talks about the “how” and “why” of his story, in order to help prevent it.

A refreshing and most important effective approach”